Review of “The Origin of Financial Crises” by George Cooper

The subtitle is “Central banks, credit bubbles and the efficient market fallacy”. 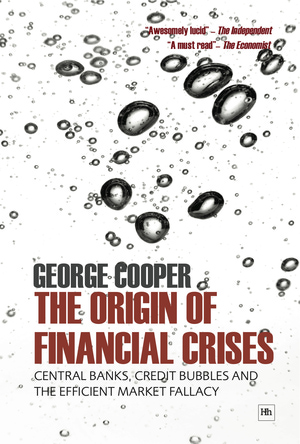 This is much too important of a book to remain as obscure as it is.  Besides, it is quite a fun read.

It talks about two subjects:

The story is well known about how supply and demand work to produce equilibrium:

We unconsciously assume that must happen for all markets.  Not true.  Financial markets are different.  There are several mechanisms that push financial markets towards instability.  When asset prices rise, then:

The same process is easier to see on the down side:

If the stock market is going down, then I’m likely to sell — either because I’m forced to sell because I’m leveraged or because I know that others will be forced to sell.  If the price of the can of beans in my cupboard goes down, I’m not going to sell it (but I might buy more).

Given that financial markets are unstable — an instability that percolates through the whole economy — there should be a stabilizing mechanism.  That is the role of the central bank.

James Clerk Maxwell wrote a paper on steam engine governors — how to get the engine to work just the right amount as the work load changes.  You don’t want it to explode, but you do want it to do the work.

Maxwell found that there are four possibilities.  He phrased it in terms of “disturbance” — how far off are we from optimal? 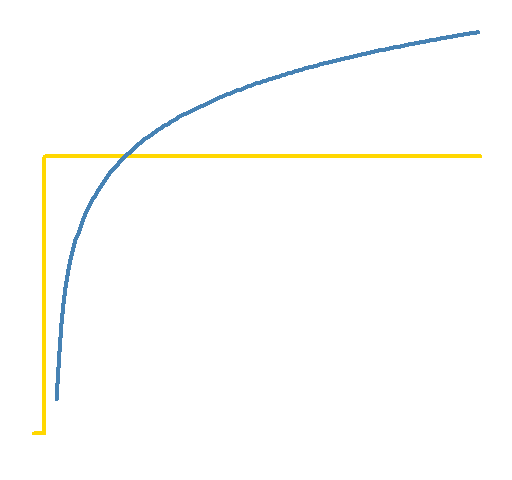 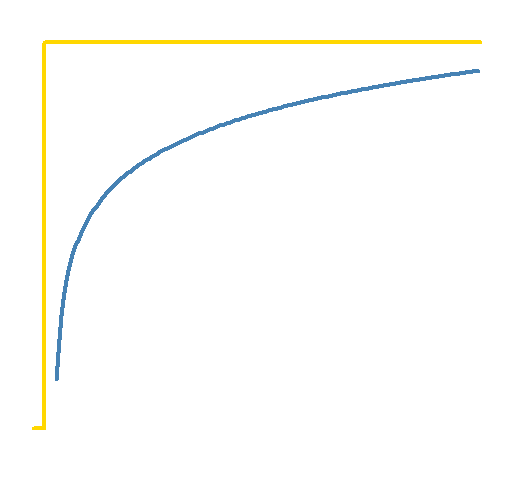 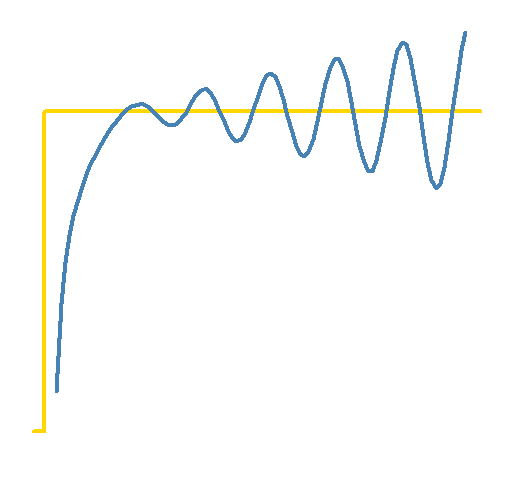 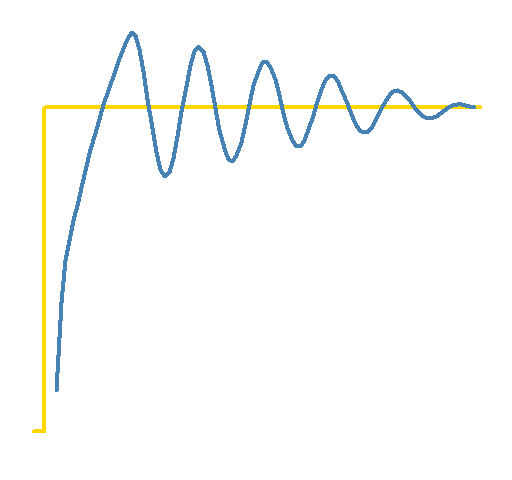 The moral of the story is that central banks can not save us from all economic contractions.  If they try, then we end up with a gigantic contraction instead.

The book uses London’s wobbly bridge as a metaphor for the actions that central banks should take.

Figure 5: The wobbly bridge (via Wikipedia). 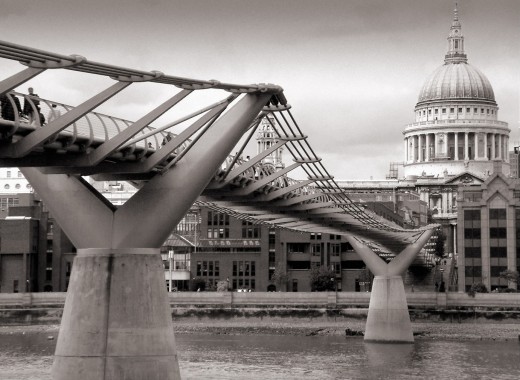 Fixing the problem with the wobbly bridge was, in theory at least, a simple task.  Damping the motion simply required that sufficiently powerful shock absorbers were anchored between points on the structure

Credit cycles do not have a fixed frequency or mode of operation, and therefore cannot be managed by a simple passive damping system.  To make matters worse the agents causing these cycles — companies and households — are able to learn to anticipate the damping process.

The alternative to a good damping system is to be between Tacoma and Gig Harbor.

This logical trick is pervasive in economic teaching: we are first persuaded that the markets for goods are efficient, and then beguiled into believing this to be a general principle applicable to all markets.

The banker therefore lives a precarious existence, grabbing for higher loan rates on the one hand, while constantly nervous of default on the other.

These problems are manifest in a damaging pro-cyclicality of credit ratings, whereby ratings are revised upward in a boom, making borrowing easier, and downward in a bust, making borrowing more difficult.  This problem could be addressed by revising the structure of credit ratings, requiring the agencies maintain a constant fraction of their ratings in each rating bucket at all times.

… whereas “money supply growth” has a reassuring ring to it — more money can not be a bad thing — it does not mean just more money, it also means more debt.  …  Much of the fog of confusion surrounding macro finance would be lifted if these numbers were reported under the more chilling moniker of “debt supply growth”.

Even if we were unwise enough to wish to prick an asset price bubble, we are told it is impossible to see the bubble whilst in its inflationary phase.  We are also told, however, that by some unspecified means the bubble’s camouflage is lifted immediately as it begins deflating, thereby providing a trigger for prompt fiscal and monetary stimulus.

While asset prices rise and credit expands, the doctrine of market efficiency reigns supreme.  But immediately as asset prices begin falling and the credit bubble begins contracting, the singers swiftly change tune.  The free-marketeers cast aside their message and, without even the decency to blush, strike up a new song …

History shows quite clearly that financial instability came before central banking.  This point is well made by examining the events behind the 1907 crisis in America that occurred in the absence of a central bank.

It may be useful to think of this new arrangement between governments and central banks as something akin to that between an habitually drunken lord and his trusty manservant.  In a moment of hungover sobriety, the lord hands the keys to the drinks cabinet to the manservant, instructing him to ration his future drinking.

In this particular crisis the central banks have played the role of attendant paramedic with some skill but only after first playing the role of drunk driver.

The major central banks have adopted a pattern of behaviour whereby they pre-warn the financial markets of forthcoming policy actions.  It may, however, be advisable to head in exactly the opposite direction.  By mandating the bank to deliver occasional short, sharp shocks — sudden unexpected withdrawls of liquidity — the banks may be able to perform the equivalent of a fire drill

Put differently, the central bank would be moving its focus from the management of the inherently stable goods markets to the inherently unstable capital markets — if we are going to have a governor we should at least attach it to the part of the machine whose motion requires governing.

The scientific method requires, first and foremost, that theories be constructed to accord with facts.  On this count the economic orthodoxy does not qualify as a science.

Minsky’s theory, with financial markets flipping between self-reinforcing expansions and contractions, explains real financial market behaviour.  Until better ideas come along, we should adopt the Financial Instability Hypothesis as our working assumption of how our financial system really works.

Actually two, one from the book but first a quote:

Bank failures are caused by depositors who don’t deposit enough money to cover losses due to mismanagement.

I had to do some due diligence on this one — it has to be a joke, right?  But apparently not.

The book includes a description of the course of history that led to fractional reserve banking.  Hence the observation:

Needless to say, the combination of bankers and large piles of unused money was not a stable equilibrium.

The paperback edition is cheaper of course.  It also has a little additional material, apparently.

The R functions that created the sketches of the Maxwell governor types are in maxwell_governors.R.  Ideas for easier ways to produce the oscillating curves are welcome.