Last night at the Royal Institution’s 14-10 club George Cooper gave a talk based on his book The Origin of Financial Crises.  One of the analogies was between James Clerk Maxwell’s analysis of governors in steam engines and the governors of central banks. 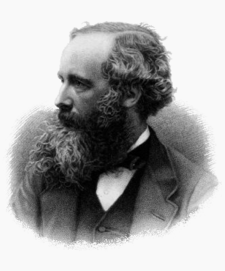 Both types of governors have the task of bringing a system into control.  What Maxwell found was that it isn’t a good idea to try to achieve your target immediately.  Better is to allow the system to overrun a little — let it move around the target with dampening oscillations.

In the realm of central banks that means allowing small recessions to occur.  The alternative seemingly being rare but large depressions.

The other talk was John Barrow telling us (among other things) why it makes sense to think that there was a period of inflation in the first split second after the big bang.  We’re talking cosmology here, not financial deregulation.

This entry was posted in Economics. Bookmark the permalink.